Well, we missed our Thanksgiving dinner at our house, but it happened to be for a very good reason!  We sat at the hospital all day waiting the arrival of our new grandson.  Early in the evening he arrived, Maxwell Edward Utley weighing in at a grand total of 9lbs. 12 oz. and measuring at 22 inches!  As one of my friends said "he is as big as our turkey!"

Late that night we took a tired little Jack home with us after having a late dinner at Ruby Tuesday's (thank you Ruby Tuesday for being open and for that nice young waitress, who waited on our table until at least 9:00 and was unfailingly sweet to us) By the way this was at the Ruby Tuesday's nearest the Inova Birthing Inn :).

The next day we took Jack to Monkey Joe's, in Winchester VA, where he received a free Icee from the Manager for "being a new big brother" and we stopped at Martins to make a bouquet of flowers from Jack to his Momma.  We had to get pink and purple as Jack requested, instead of the standard blue for a boy, because Jack knows his Mommy's favorite colors :)

Of course all weekend I bragged on my new grandson and my wonderful daughter and of course I heard the standard "well as long as he is healthy, that's all that matters" at least 2 or 3 times.  After the third time, I really thought about it.  What if he wasn't healthy?  What if he had Down Syndrome or a congenital malformation or a heart problem?  Would I be just as happy?  Would I still be bragging and/or would I share that with strangers?  I know I wouldn't love him any less, if he was ill, of course I would be worried and if he had a chromosomal difference such as Down Syndrome I would be a little sad only because I know it's a harder row to hoe for his family. With greater difference comes more adjustment.

I am pretty sure I would share this information with strangers if only because as I have gotten older, I have become more outspoken.  And because I know, like many others don't, the joy of being with children who seem different to others.

Of course this is not the story with Max, so I didn't have to think about it at the time I was sharing my news.  Maybe next time though, I will say something like, "The most important thing isn't that he is healthy, it's that he is here and we have one more person to love in this family." 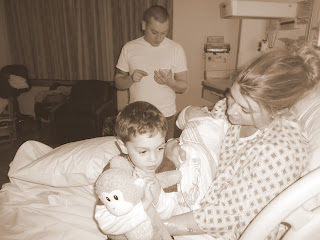 Posted by Unknown at 8:41 AM No comments: Links to this post

Please watch this Ted presentation by the photographer Rick Guidotti.  He has done some amazing work with kids with differences and his enthusiasm and love of what he is creating is palpable.  It's about 18 minutes, but you'll be happy you took the time :)

Posted by Unknown at 10:23 AM No comments: Links to this post 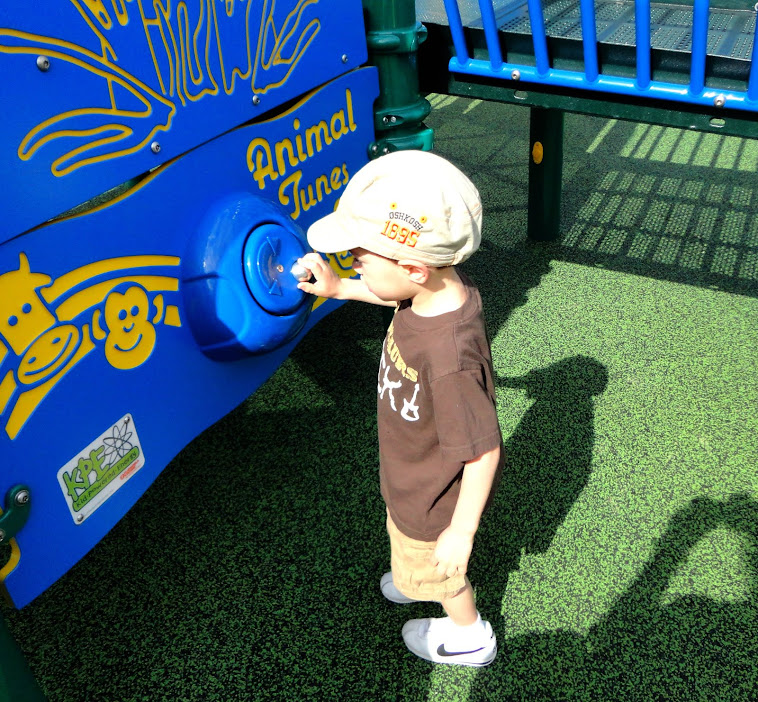